The Atlantic Forest is one of the most threatened biomes in Brazil due to the intense deforestation it has suffered over time. At the same time, it is home to a very high biodiversity and has many endemic species, requiring conservation and restoration actions, especially looking at the creation of ecological corridors and the promotion of resilient livelihoods. Initially occupying an area that extended from southern to northeastern Brazil, the Atlantic Forest is now reduced to 8 to 11% of its original formation. We are also developing a project in the Atlantic Forest of São Paulo. Know about this project here.

The Project focused on the region between Serra do Urubu, PE, and Murici, AL

In 2021, we at PRETATERRA worked on the Project “Conservation of the Atlantic Forest in the Brazilian Northeast – Murici/Serra do Urubu Landscape”, as partners of the WWF-Brazil  and gives SAVE Brazil  in the mapping of value chains, implementation and planning of agroforestry systems, creation of entrepreneurship networks and preparation of business plans aimed at promoting ecosystem services.

The Murici/Serra do Urubu Landscape region encompasses 18 municipalities, some of the poorest in the states of Alagoas and Pernambuco, with 60,000 of its 220,000 inhabitants living in rural areas. Although this territory has only 10% of its area under some conservation unit, it has a high biodiversity of fauna and flora, including several endangered and endemic bird species, which were mapped by the SAVE Brasil team.

The relationship of the communities with the environment can be considered distant, since about 40% of the residents of settlements around Murici (according to the ESEC Murici Management Plan) classify the use of the forest only to “pick dry wood, medicines and fruits ”. The fruit chain has little added value in relation to the forest. The main agricultural production is the monoculture of sugar cane, although in recent decades the large mills have declined. Despite this, there is biodiversity on a smaller scale, in rural settlements, where residents grow some fruit trees such as bananas, oranges, pineapples and acerola.

After mapping the stakeholders, interviews using traditional knowledge acquisition tools (learn more here) surveys, some important value chains for the region were identified, of which four were selected as priorities for promoting sustainable business.

One of the value chains with significant potential and still underdeveloped in the region was rural tourism. The existence of natural resources such as waterfalls, trails and forest fragments are tourist destinations to be explored that will stimulate the propagation of traditional knowledge left as a heritage of the Northeastern people.

The structuring of an entrepreneurship network can lead to the creation of new routes for different audiences such as cyclists, bird watchers, immersion in rural life, adventure tourism, etc. The idea is also that this initiative generates a reconnection of residents and visitors with the forest, increasing ecological resilience with environmental conservation and, consequently, a new source of income for the region. It is necessary the joint action of the government, which already has specific programs for rural tourism in these states, which has historically been neglected compared to beach tourism.

Rural tourism, in addition to requiring little investment from the producer, also opens up opportunities for offering related services, such as guides on trails or bird watching, storytelling, meals, in natura or manufactured foods, such as breads and sweets, and even crafts. All this encouraging the care and sustainable use of natural resources around.

In the first post of the “Food Diaries” series, we remember our 2019 trip to the Bolivian Highlands. Because...
News 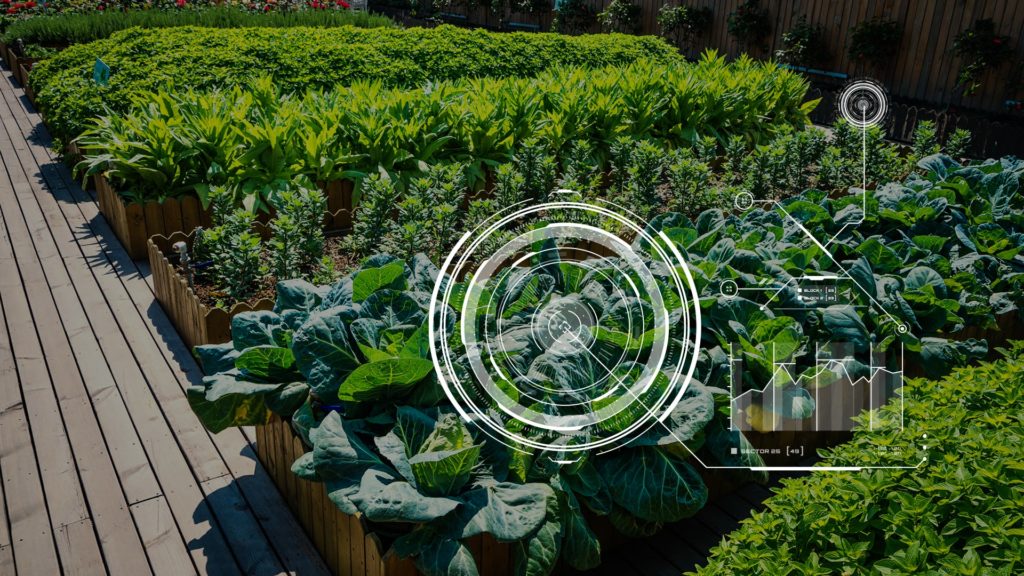 What we PRETATERRA call Exponential Lab is our laboratory and area of Research & Development of Exponential Technologies to take agroforestry to other directions, other instances and to new horizons.
News 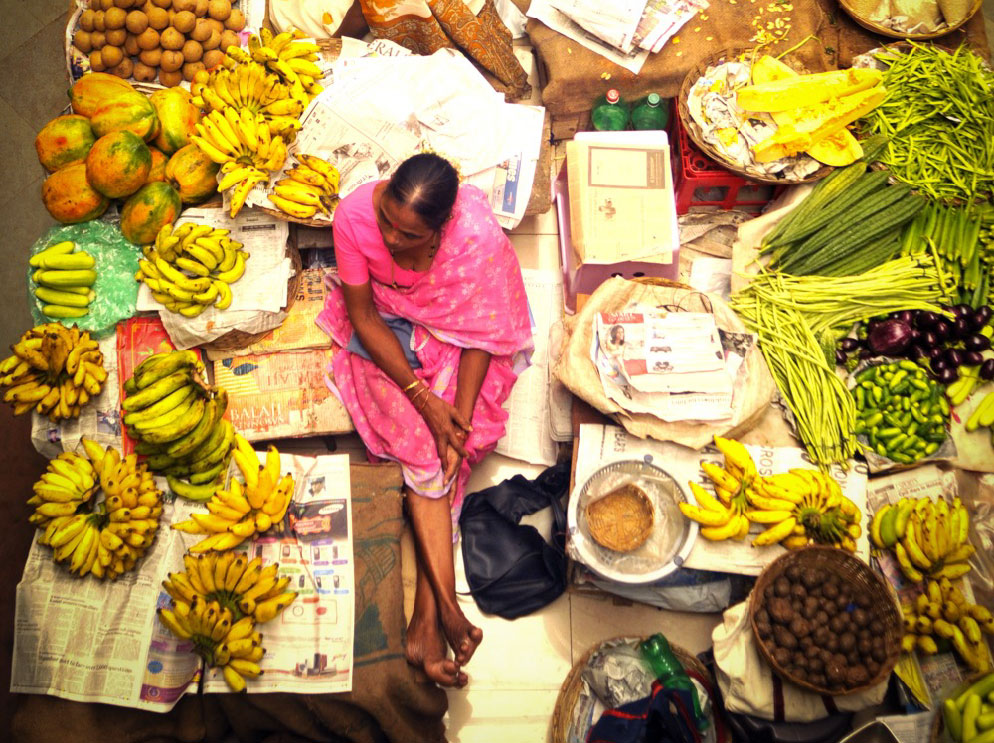 Through agroforestry, PRETATERRA meets most of the UN SDGs

What are SDGs (Sustainable Development Goals)? In 2015, the United Nations (UN) published a plan to...
load more