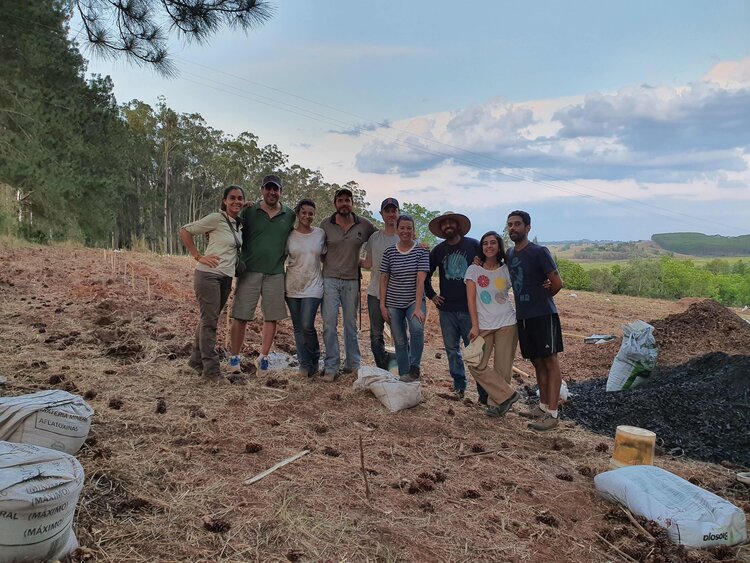 La Ferme Moderne is a company of artisanal gastronomic products of high standard. Formerly dedicated to the production of ceramics, his farm is now recognized for its production of rare fruit trees of high market value. With this base already established, La Ferme Moderne invited PRETATERRA to bring its agroforestry expertise to the business model. We idealized a biodiverse and productive design that preserves the essence of La Ferme Moderne and adds all the socio-environmental and economic benefits of an agroforestry.

Based in Avaré (SP), La Ferme Moderne defines itself as a “gastronomic farm”, specialized in healthy artisanal products, with high added value and with very low industrial processing. It is a vision that converges with the possibilities of agroforestry, as it can go beyond the basic products of agriculture and offer inputs for haute cuisine.

We combine La Ferme Moderne's entrepreneurial vocation with the ecological, biological and edaphoclimatic (climate and soil) reality of western São Paulo to arrive at a project with a holistic approach that includes the main assets from an ecological, social and economic point of view.

"PRETATERRA managed to understand what we would like to create. And from that, we discussed, made lists and more lists of species that fit our project and that have the profile of our company.” Mauricio Sales, co-founder of La Ferme Moderne.

The system was designed for the elaboration of a productive mosaic, with the greatest possible diversity within a viable and economically sustainable logic. The focus is on fine products such as organic baskets and gifts, items such as jams, liqueurs, native fruit infusions, spices, antipasti and honey. It also prioritized high-value woods, chestnuts (flowing species), coffee, native fruit trees, with high nutritional value and potential gastronomic use (rare and of possible imminent demand).

Among the highlights in the elaboration of the design, which was supplanted by the inputs of the La Ferme Moderne team, is the process of analysis and selection of the most adapted species, prioritizing plants from the Atlantic Forest and the Cerrado. We carried out a study with rigorous technical sieve to define species such as pitanga, araçá, clove lime and uvaia, and then segmented them into functional niches.

Species such as agouti nut, ariá and carob were removed from the list due to the lack of a market and/or limited knowledge about their management, a fact that demonstrates PRETATERRA's dedication to modeling a commercially viable production. This grassroots agroforestry design was similarly designed to be replicated and expanded in other areas of the farm, and as it is elastic, each deployment can have a different species composition and/or flagship according to priority and context. A variation of the system was also conceived, a second design, with the inclusion of an ideal space for agricultural crops aimed at the production of antipasti and preserves, in addition to spices, aromatics and condiments.

The PRETATERRA project together with La Ferme Moderne contains robust financial modeling, based on production forecasts. It integrates the insertion of agricultural and agroforestry technical data, these associated with the expectation of productivity within the previously discussed premises, as well as micro and macroeconomic data.

Mauricio Sales also says that “[about] the most striking point of the project, we have always been concerned with its economic viability but also with the issue of biodiversity. We created a very complex system, with enough species for us to have an interesting cash flow.”

PRETATERRA regenerative design aims to bring together ecological and economic factors in its resilience, diversity and operational systematization. All the premises used create an intelligent and diverse system, improving the intrinsic qualities of the soil and plants. Ultimately, the customized regenerative agroforestry design conceived by PRETATERRA seeks to associate environmental and productive resilience with market opportunities and the satisfaction of conscious consumers. 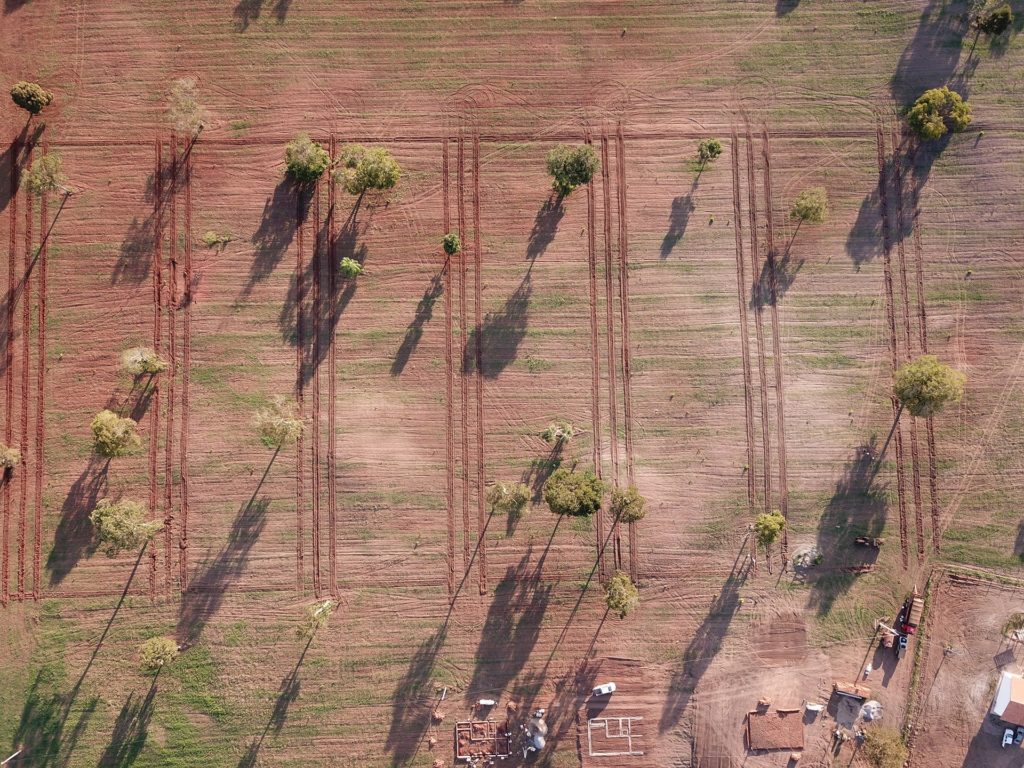 Sustainable and regenerative livestock in the Pasto Vivo project
cases 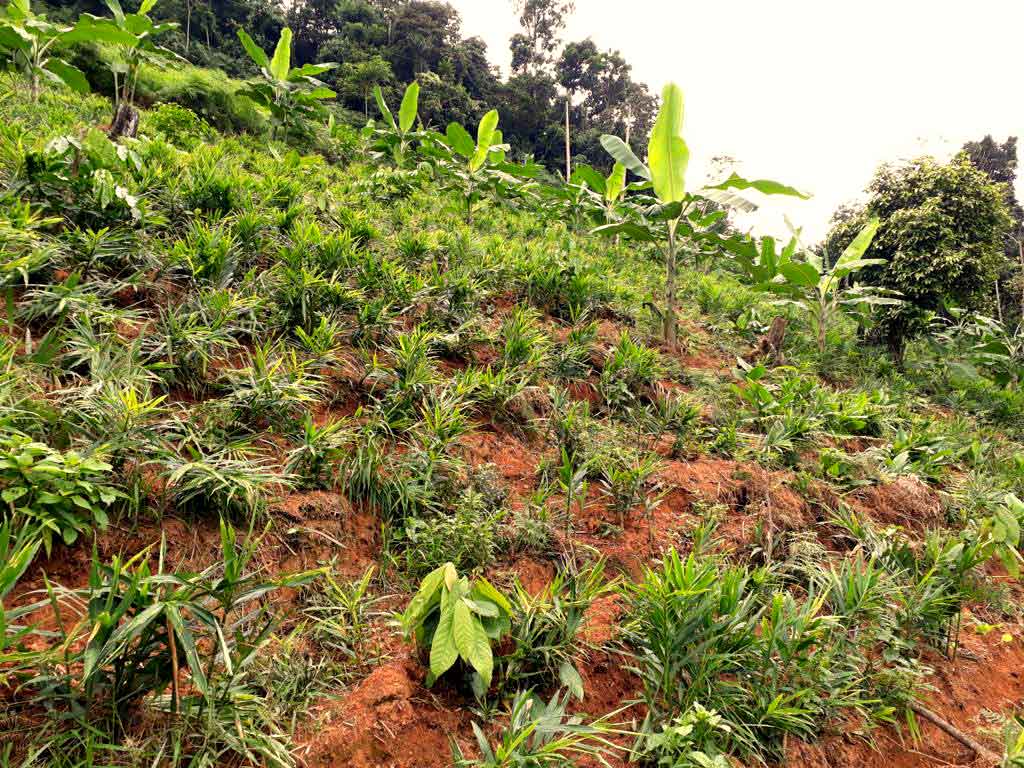 Pichanaki – in the Peruvian High Forest

PRETATERRA in partnership with LaGrama has just implemented a replicable model module of an agroforestry system for ginger and turmeric in Pichanaki, in the Peruvian Selva Alta.
cases 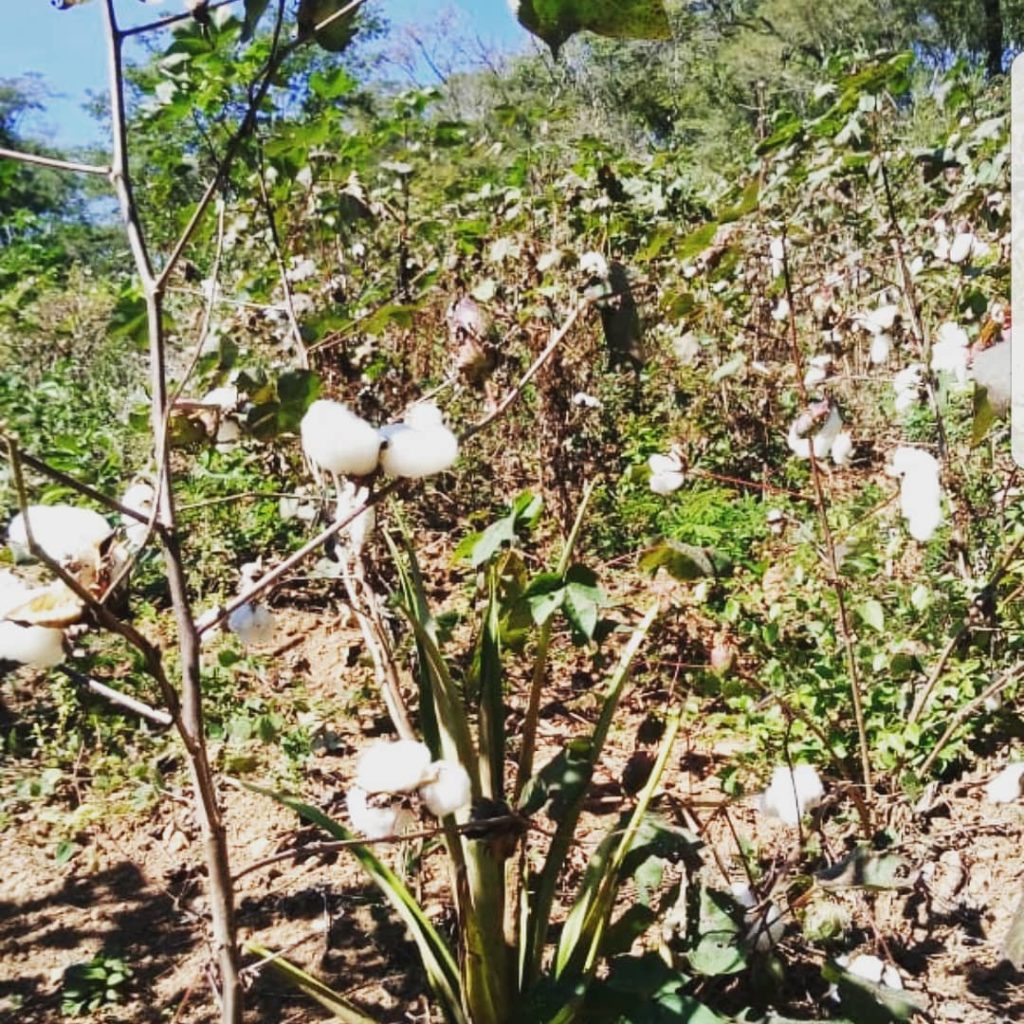 Agroforestry system focused on the production of organic cotton, supported by other secondary species of ecological and economic value
load more